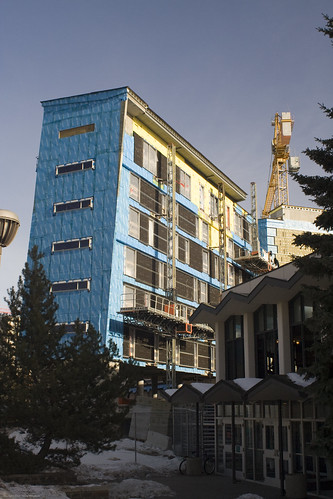 I should be writing either my resume or a portion of a recommendation letter. Of course, I'm not. I don't really know what to write and I don't know what I will do with the resume when it is done.

I would like to go to school and do research, but I would also like to know what I'm going to be doing next year soon. It will be the end of March at the earliest when I find out about the scholarship that would certainly put me in school.

Another possibility is working at Arup again, but probably doing different work than airports. Not really sure if they are hiring though. It would be nice if they were. Alternatively, there is the Ministry of Environment internship program. However, they do not post information about it until March or April and applications aren't until May, which is much later that I want to decide what I'm doing. I won't count it out, but hope it doesn't take that long to know what I'm going to do.

I should be studying, as I have two exams next week.