I had been writing my proposal for my thesis, when I thought about something not belonging and all the progress crashed. So I guess I'll say what I've been up to. Last Friday, we headed up to Heather's work party. It was a nice day that looked like it would be cloudy and cool. 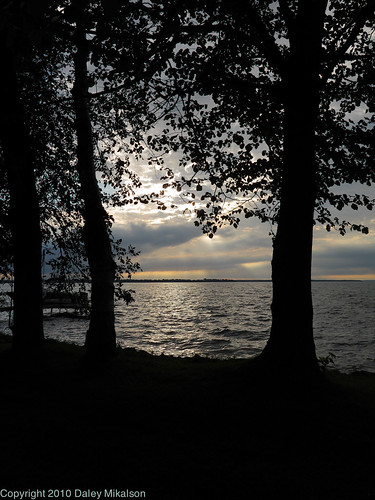 Saturday was rainy and slow. We went out for groceries and took a meandering route home. Sunday, we went out to Pedestrian Sunday in Kensington and for dumplings. Later in the afternoon, we saw Library Voices at the Harbourfront Centre. It was a really fun show. 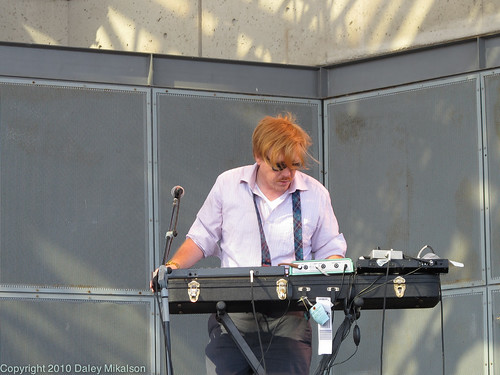 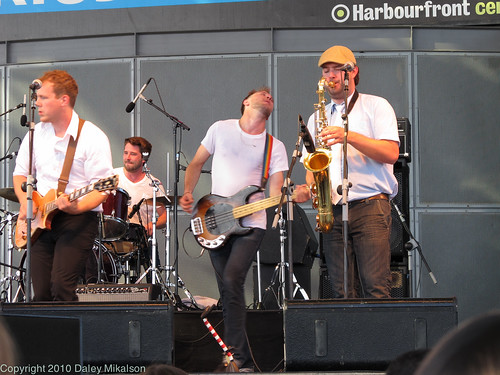 Last night, we took in the Blue Jays beat the Orioles. It was really a nice night after the roof was opened and the wind came in. 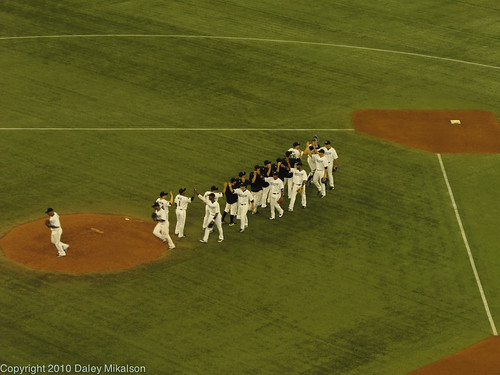 I suppose I should get back to putting proposal words into my document.