New Jacket and other things

Had a mostly calm weekend, after a productive week. Friday night, I went out for a walk to take some photos and look at a few shops. Woke up Saturday to snow which lasted about an hour before clearing up. Then it was sunny and all the snow melted away, unless it was on the north side of a street or shaded by a shrub. 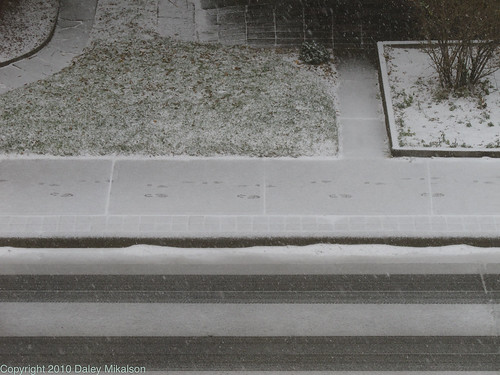 Later Saturday, I went out around the town to look at more shops for Christmas presents. That was a less productive trip than I had hoped. I did, however, walk in the new Dufferin tunnel/underpass. It looks pretty nice. There are so many lights, which will need to be well maintained. 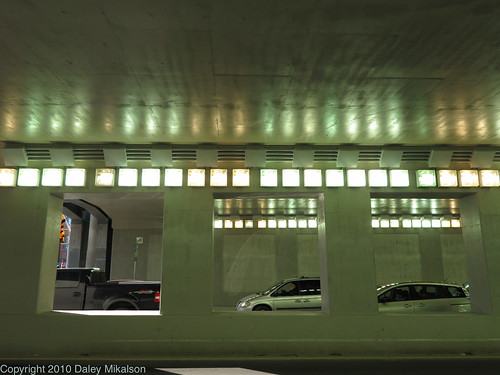 Spent the evening watching hockey. I was a bit disappointed that Edmonton didn't come back but it was mostly a good game.

Sunday, we went out for lunch with friends to get dumplings, which were tasty as usual. Afterward, we tried for Christmas things in Kensington, but only found a couple small things. Before dinner at my grandma's, we went to Higher Ground (again) to look at winter jackets, and we both got new ones. I got Patagonia's Down Sweater in Autumn Leaf and Heather got Lole's Zoa Parka. 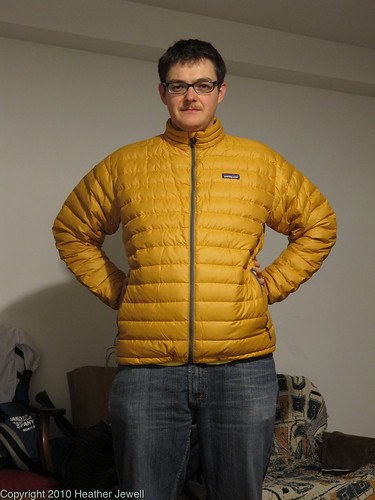 You can also see my moustache is still going.