Bahamas at the NOW Lounge

I won tickets to a small Bahamas show in the at the NOW Toronto building. It was a great show. It was apparently streamed on NOW’s website, which was a source of banter between songs. (You can watch one of the songs linked from NowTube at the bottom. Filmed on several Canon 5D mk II DSLRs.) It was a fun show and a small crowd. Thanks to Now Magazine for the prize. 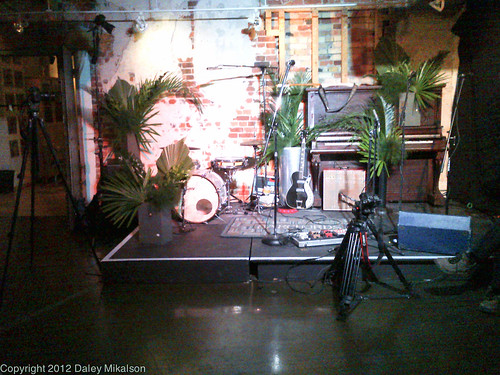 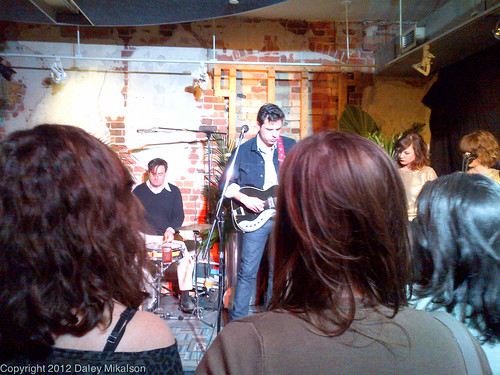 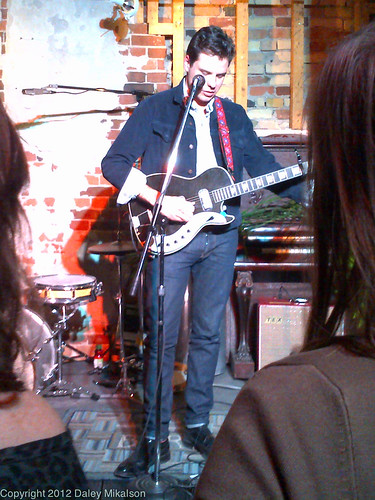 Bahamas - I Got You Babe - Live @ Now Lounge from NOW Magazine on Vimeo.