It seems that 2016 is about to come to a close and, as one does, I look back at many of those things that happened. The biggest thing I did was selling my car, which is still my largest single purchase. It was great to see it drive away with the new owner, who was really happy to have found something in good condition for a price he could pay. I was happy to no longer have to pay for the parking spot, upkeep and insurance for a car I used about once a month.

I did more travel than usual this year. For pleasure, Heather and I went to a resort in Mexico, to Nova Scotia/Cape Breton and to Montreal, and for work I went to Panama twice, to Manchester, UK twice and to Montreal once. Our travel to Mexico and Nova Scotia was related to weddings of our friends. However, in Nova Scotia, we drove all the way to the other end to spend a couple days in Cape Breton, which was great.

I baked some things:

I read a bunch of good books (see my goodreads page)

I contributed to the Open Street Map through Missing Maps tasks, HOT tasks and random additions to Brazil. See where I have been mapping and zoom in to see the areas in more detail.

My favorite photos that I took: 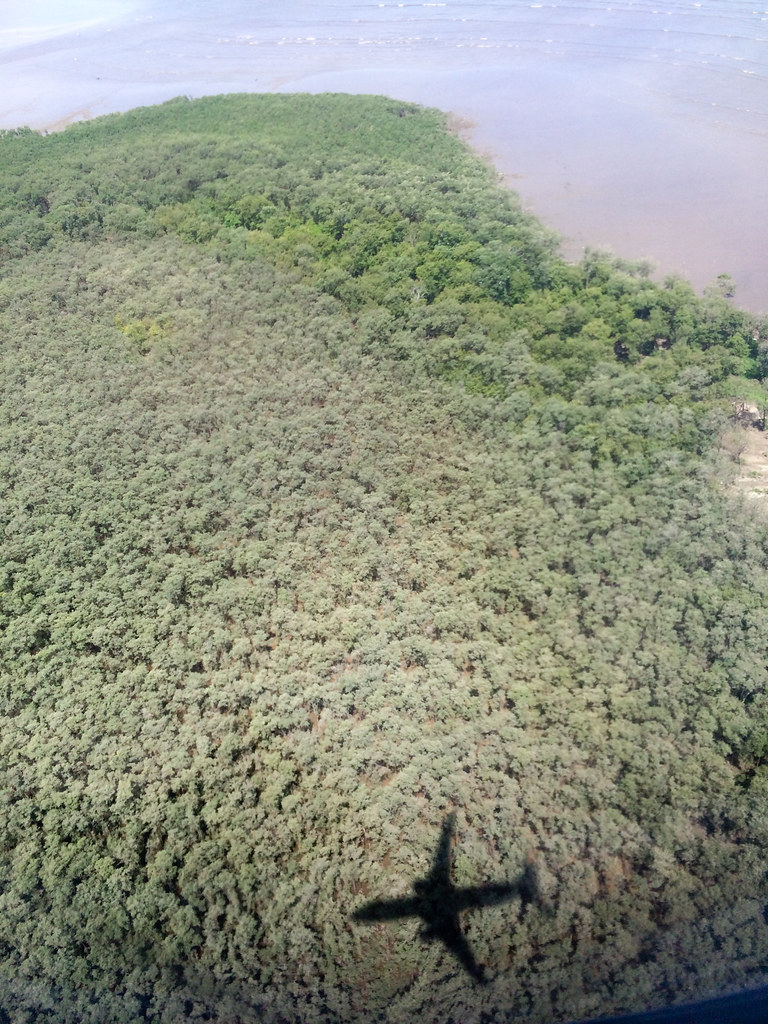 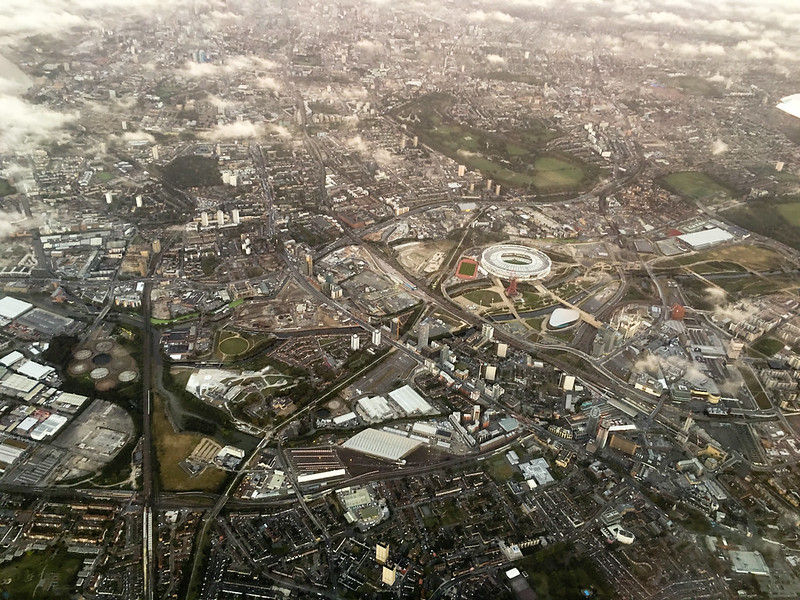 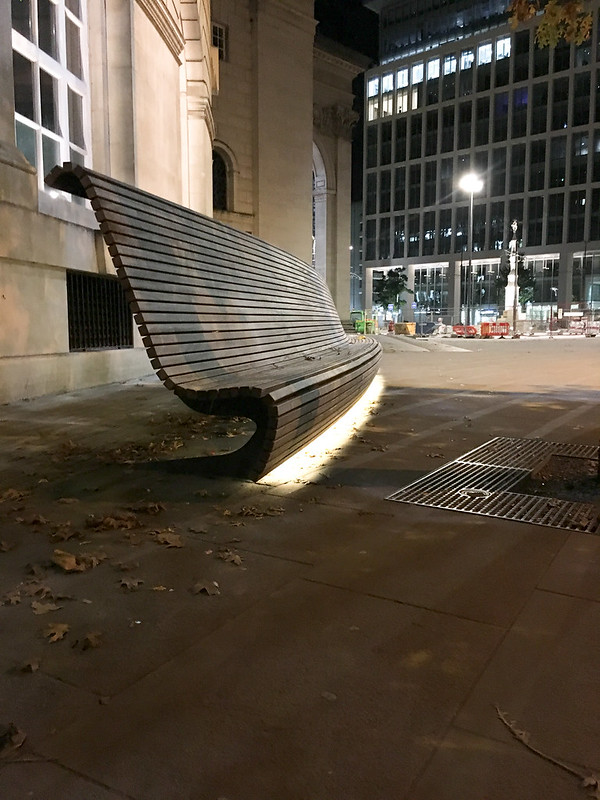