Berlin with and without the wall Berliner Morgenpost

Why is pedestrian and cycling infrastructure that is not a death trap for up to half the year even something we have to demand? pic.twitter.com/cG2On1qST1

Bringing Sexy Back — To Fight H.I.V. The New York Times

Each shall be engraved with the words, "it's beyond our control, because it's a P3."

This week, we went to see Yayoi Kusama’s Dancing Lights That Flew Up to the Universe at Centre PHI with two infinity mirror rooms, pumpkins and canvases.

The funniest thing that’s ever happened to me as a parent is once my 2yo was having a full on meltdown and accidentally kicked an electronic toy dinosaur and it went “Can you feed me?” and my son, through massive sobs, goes “no I can’t right now, dinosaur” and continued screaming

Beautiful morning for a ride over to St. Henri to see the aftermath of a large fire and to visit a new playground. 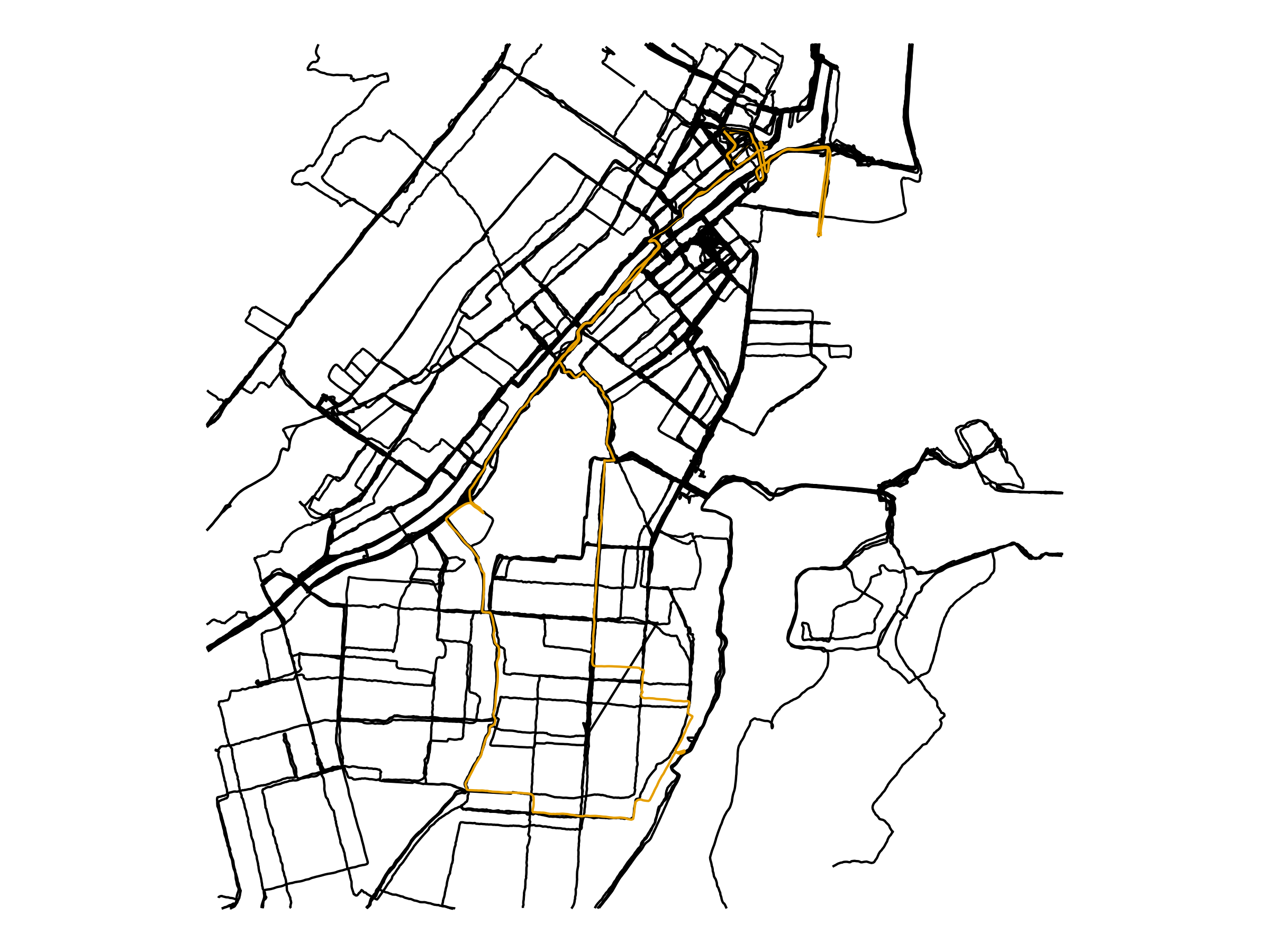 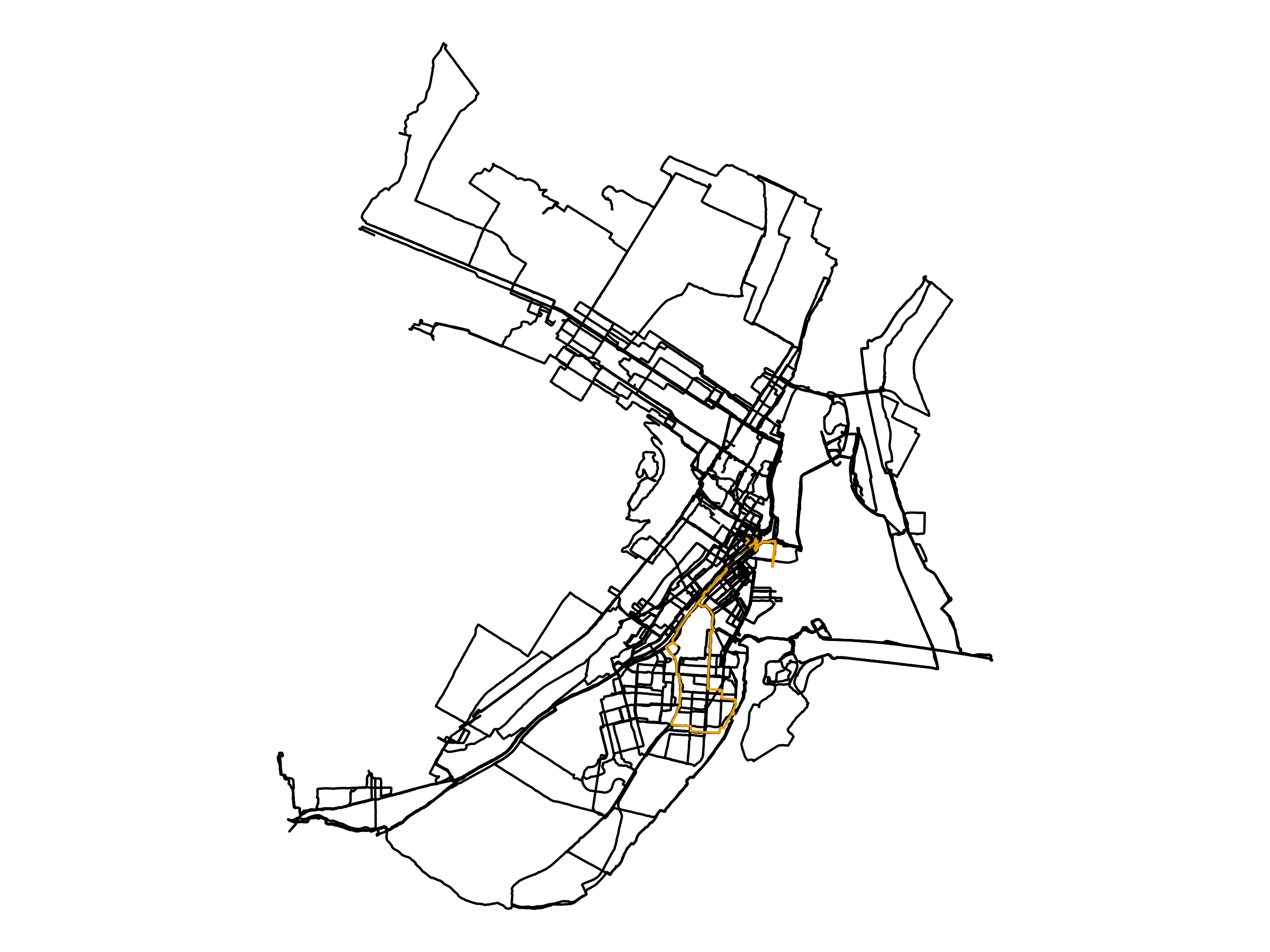 Just a Costco run on the good old cargo bike. 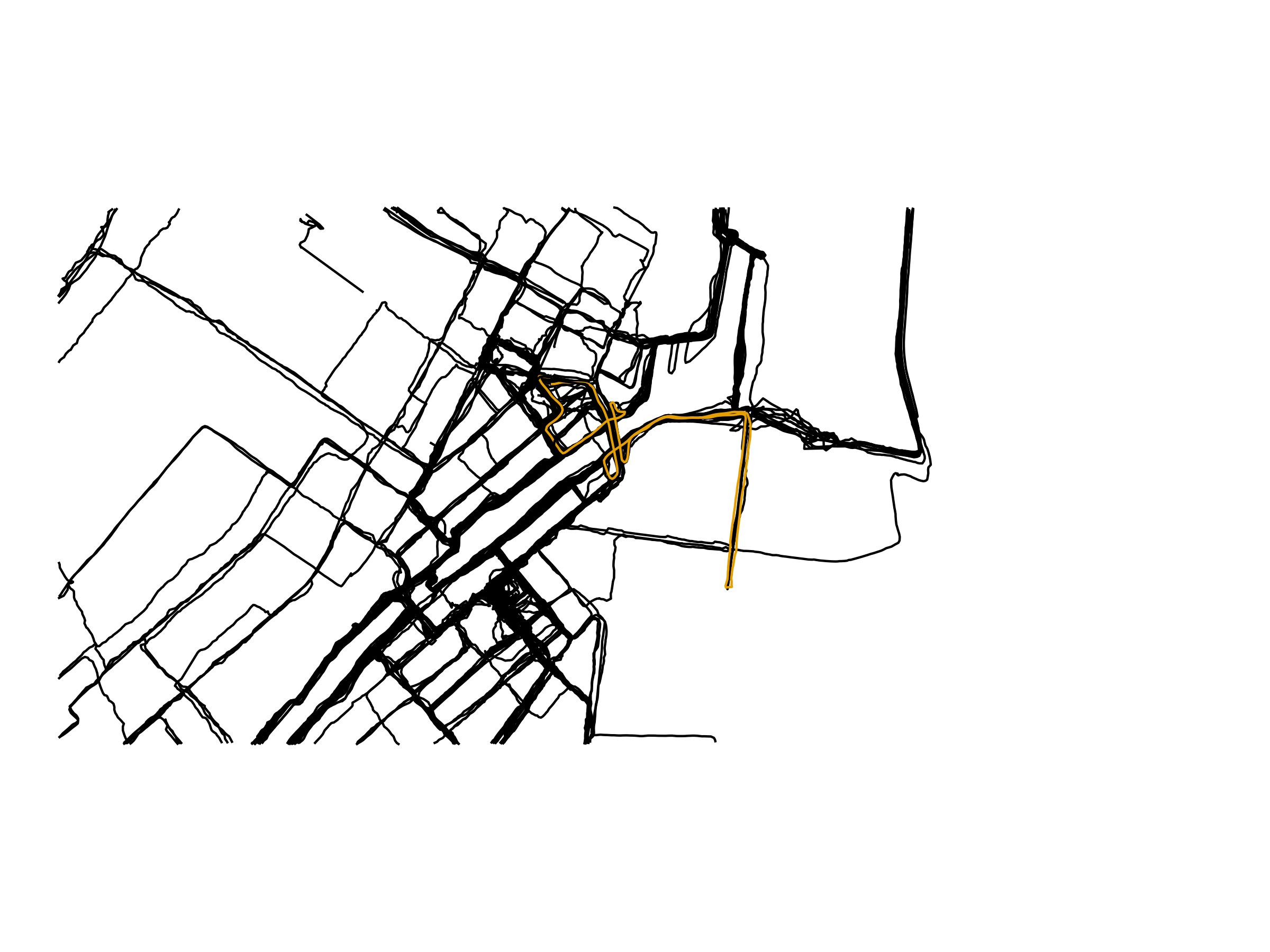 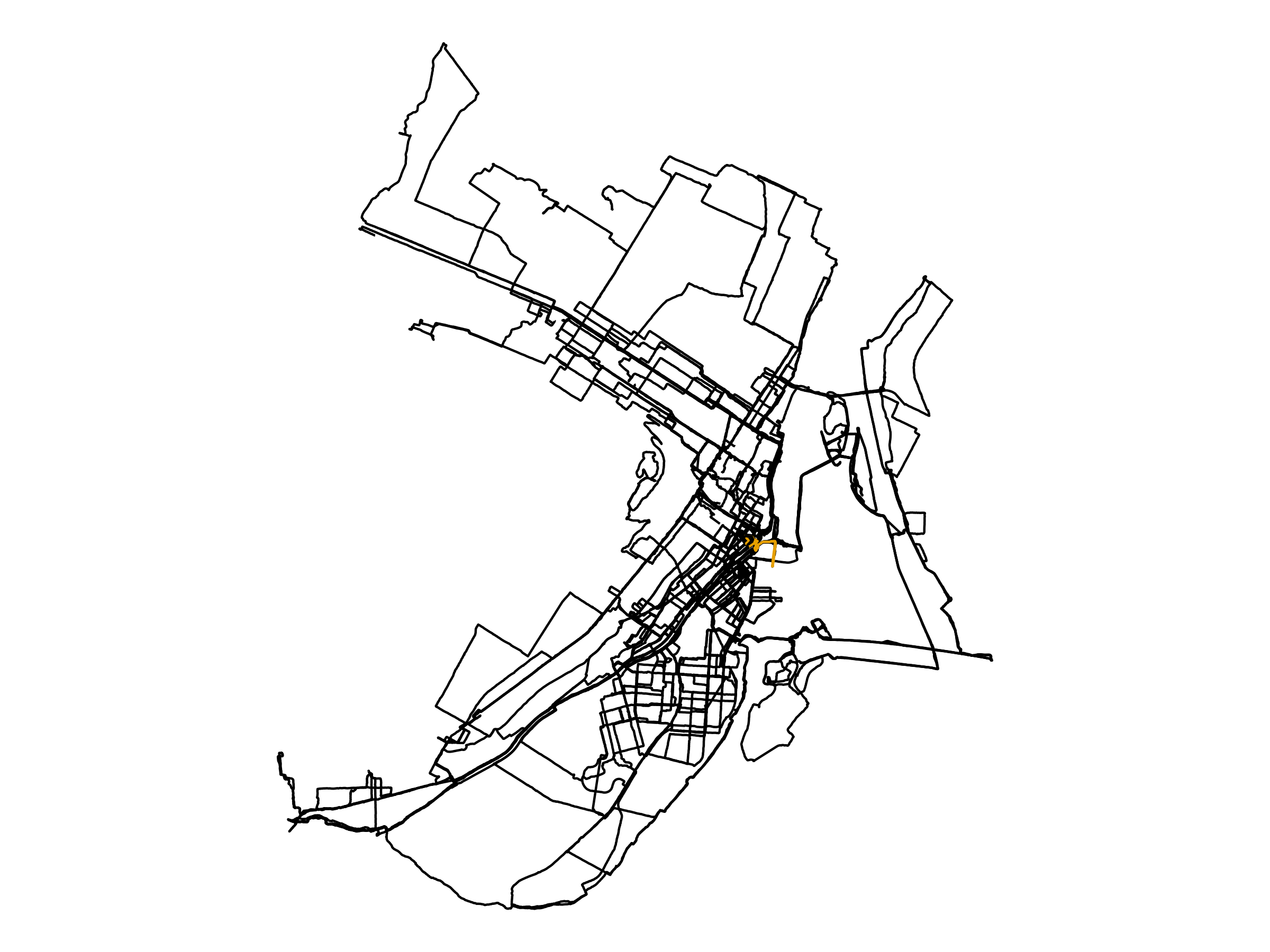 Mike Davis Could See the Future The New Yorker

Paris feels so large when you are walking around…

My Hot Take:
Mass-suburbanization is bankrupting us, leaving us more dependent on cheap oil, makes us less active, more unhealthy, and wastes our time

In many ways, it’s a national security threat pic.twitter.com/fEO06Cqw5D